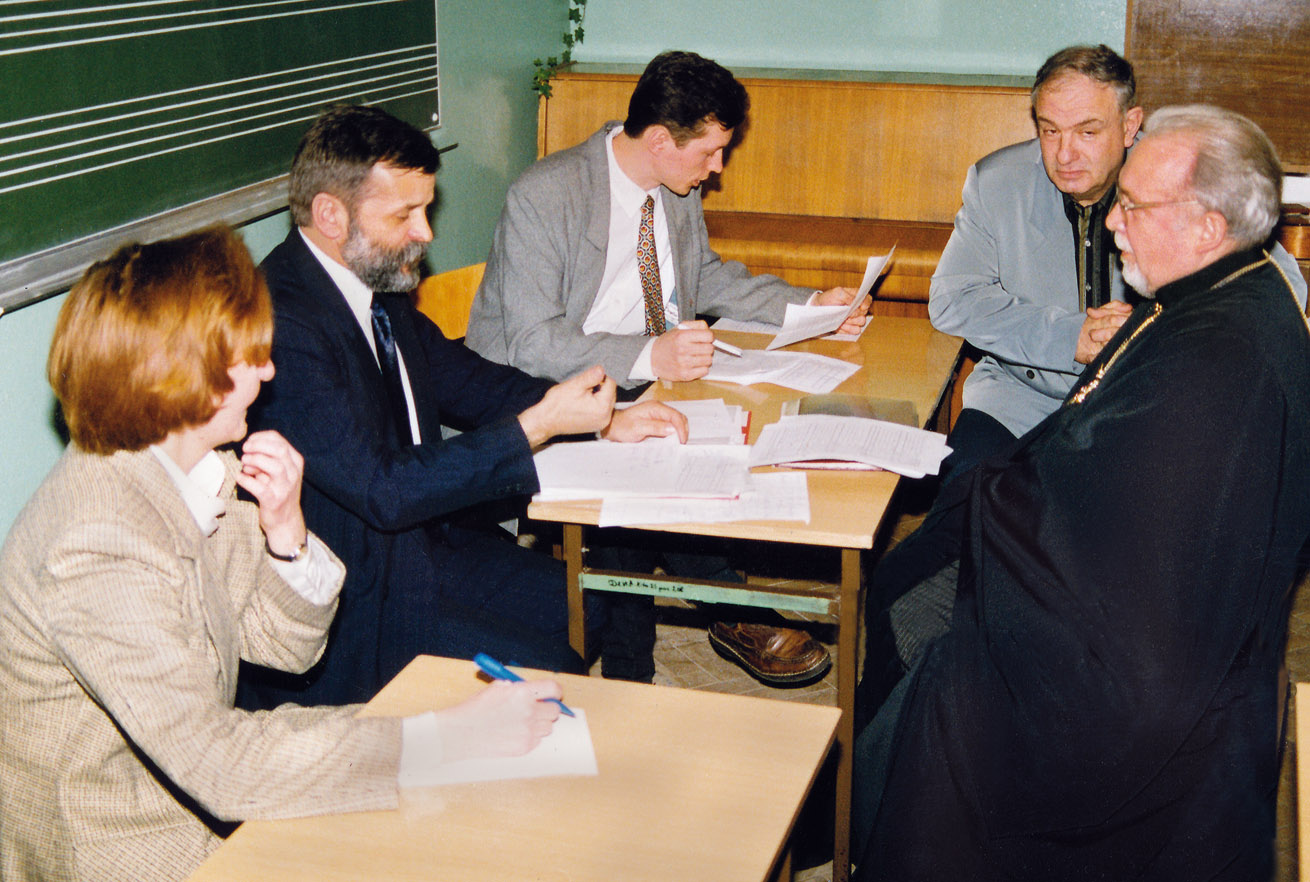 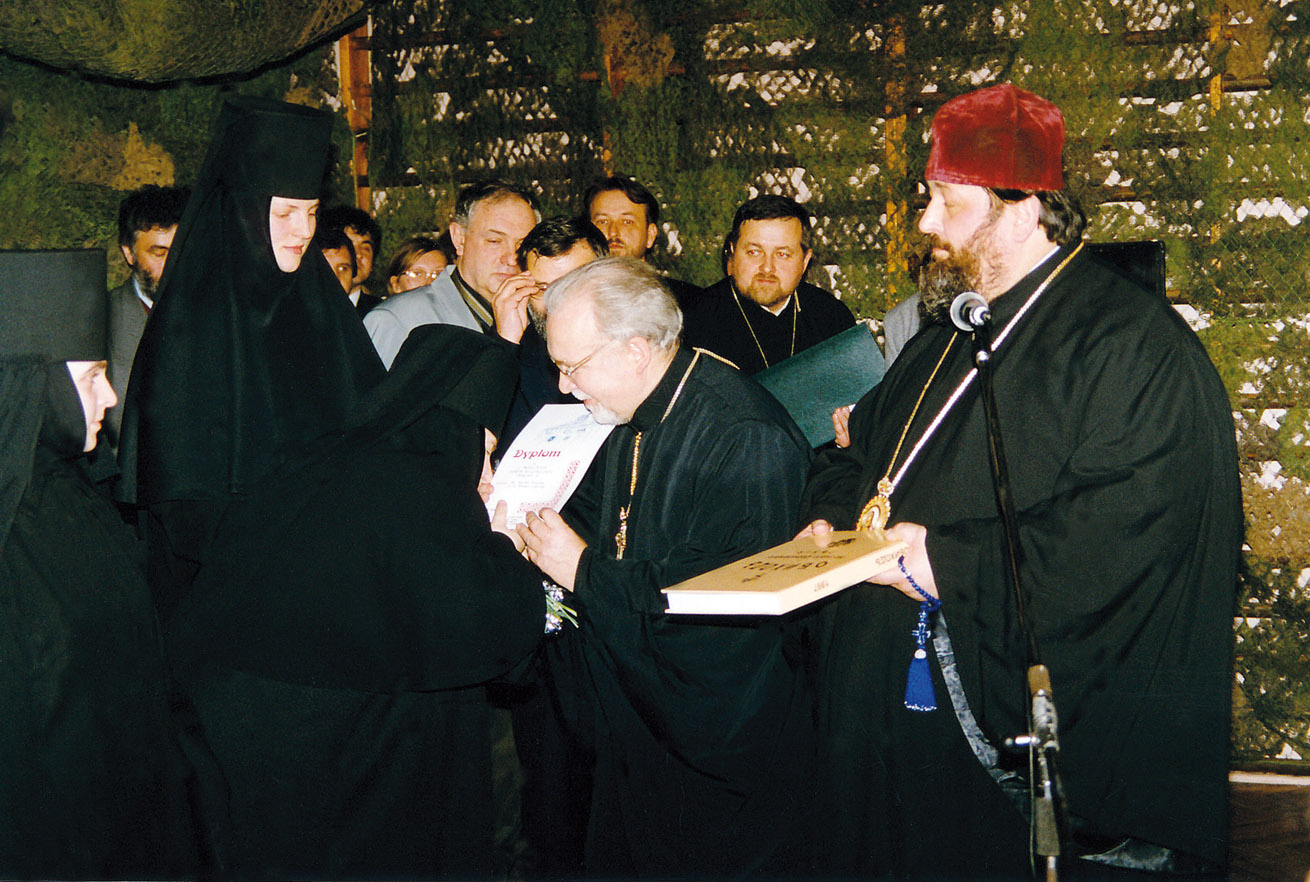 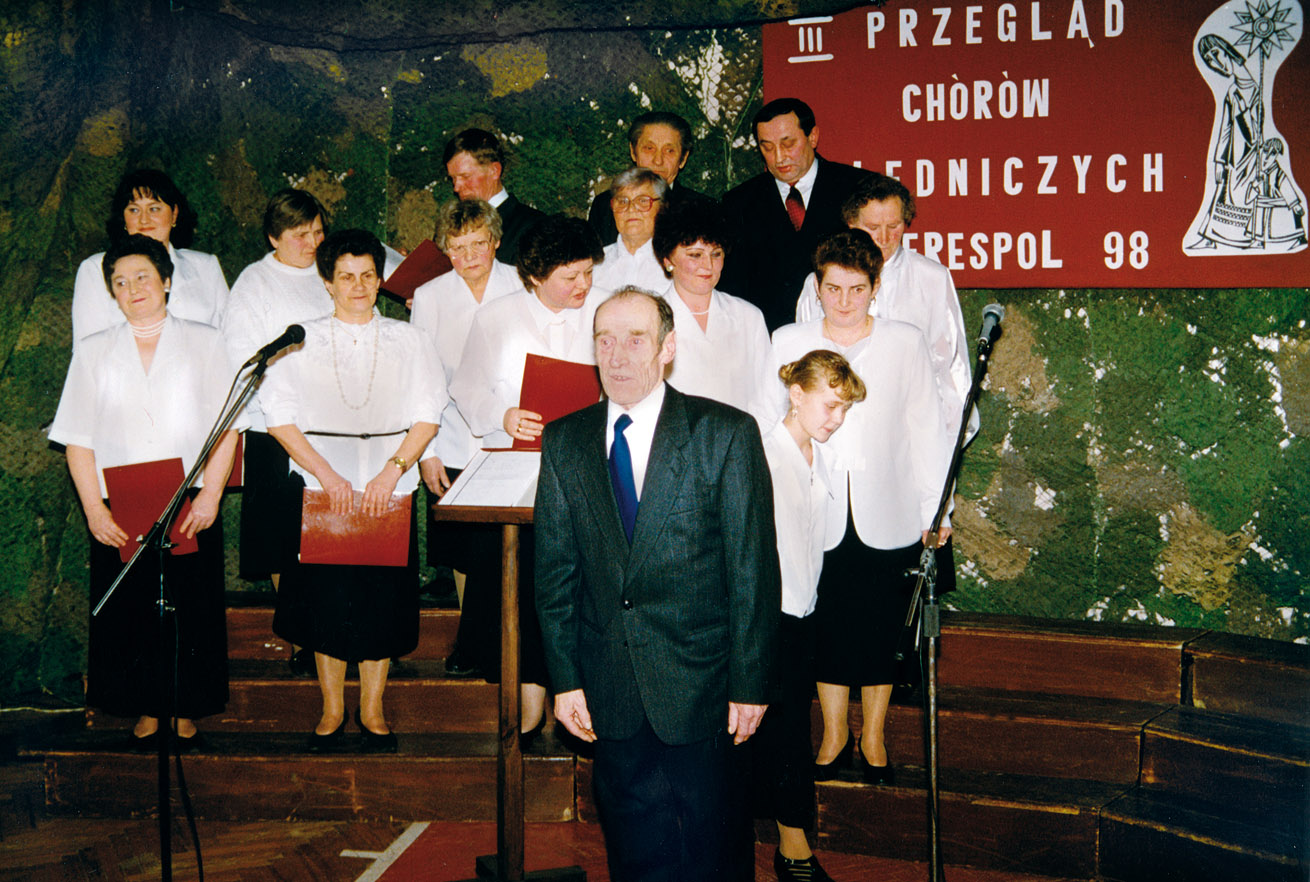 3 International Review of Carol choirs – Terespol 1998 lasted two days. There were 17 teams. Richer with two years of experience and a much larger group of performers (including for the first time from abroad) and reported new forms of caroling, the jury (joined by Prof. Dr. Hab. Ihor Macijewskij from St. Petersburg) decided to evaluate the performers in the categories: urban choirs, rural, youth, secular, foreign and folklore ensembles. Catholic choirs were invited to participate in the caroling for the first time.

On February 1, 1998, after hearing 17 bands participating in the 3rd International Review of Caroling Choirs – Terespol 1998, the jury decided to award the following awards and distinctions:

The 3rd Review was the most celebrated of the time to date. The two-day schedule allowed choirs to tour the region and enrich the sunday liturgies in many churches in the region with their beautiful singing. The huge interest of the audience in Terespol caroling forced the organizers to change places. From the second review, it was decided to move the performances from the small auditorium of the Municipal Cultural Center to the gymnasium of Primary School No. 1. It turned out that this place is not able to accommodate all listeners. The audience’s interest exceeded the expectations of the organizers. For the first time, regional newspapers of the Eastern Journal and the local Word of Podlasie and regional television in Warsaw wrote about the Review in their Mazovian edition. The weekly Slowo Podlasia in the 6th issue of February 10th wrote:

The treasure was the performances of choirs of the Diocesan Study of Psalmists and Academic Ministry of Lublin, but the greatest furore of the level and unusual beauty of christmas carols was made by the female choir of the monastery. of St. Nikolaus from Horodek near Rivne in Ukraine. The nuns presented a truly rousing interpretation of the song: Szczo to za prediwo, Spi Isusie , Dzwoniat dzwony,A doho hospodara , Oj pidemo bratia i sestry and others. […] It is worth noting that this year’s large number of participants could have been held thanks to the sympathetic support of numerous sponsors, including Bishop Abel, Governor of Bialskopodlaski region Marek Czarnecki and Ministry of Culture and Art Joanna Wnuk-Nazarowa. The event proved the need to continue it in the future.

The Eastern Journal was similarly assessed. Already at the beginning of the article of February 4, the author writes:

Last weekend in Terespol III Review of Caroling Choirs was attended by 17 bands singing in Polish, Belarusian and Ukrainian. The most original was the Choir of the Female Monastery in Horodek from Ukraine. 15 nuns performed songs written by Ihumenia (the superior of this monastery) Mikhaila The interest in the performances was huge. The performance hall of The Terespol Primary School No. 1, where the review took place, burst at the seams.

Extensive information about the III Review can be found in the catalogue, issued by the organizers. Helena Godun has graphically developed the review logo, which has always been on the cover of the catalogue since this issue and is an integral part of the set design of the room where the performances take place. The stage design of the scene is a skillfully chosen symbolism of the holidays with the Christmas icon, spruces and burning candles.