Glory in the heights of God, and peace on earth, in people the penchant for good…

16 The above text of the Carol and many others sounded at the inauguration concert of the International Festival of East Slavic Carols in Lublin (28 January 2011) and during two-day hearings in Terespol (29-30 January). Choirs from Poland, Belarus and Ukraine met at a joint carol, and the audience in both cities did not disappoint.

The festival has already become a tradition and a permanent point in the Christmas calendar of the Lublin-Chelm Diocese, and especially Of Terespol. In recognition of the many years of work put into the preparation of the event, Ryszard Nowaczewski, a representative of the Polish Union of Choirs and Orchestras, handed out a congratulatory letter to the organizers: the Primate of the diocese Archbishop Abel and the mayor of Terespol, Jacek Danieluk. The guests of the festival were: Aleksander Sosna – Religions Affairs Adviser of the President of Poland, Oleg Horbenko – Consul General of Ukraine in Lublin, Vladimir Ananicz – Consul General of Belarus in Biala Podlaska, representatives of local authorities, Power structures, education and clergy. 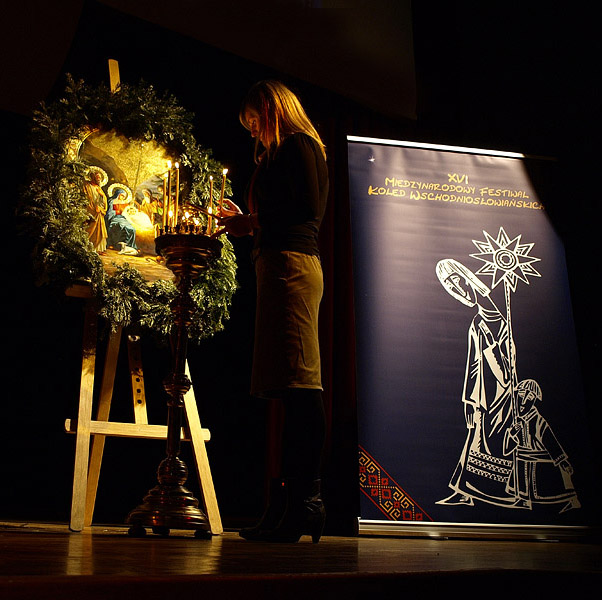 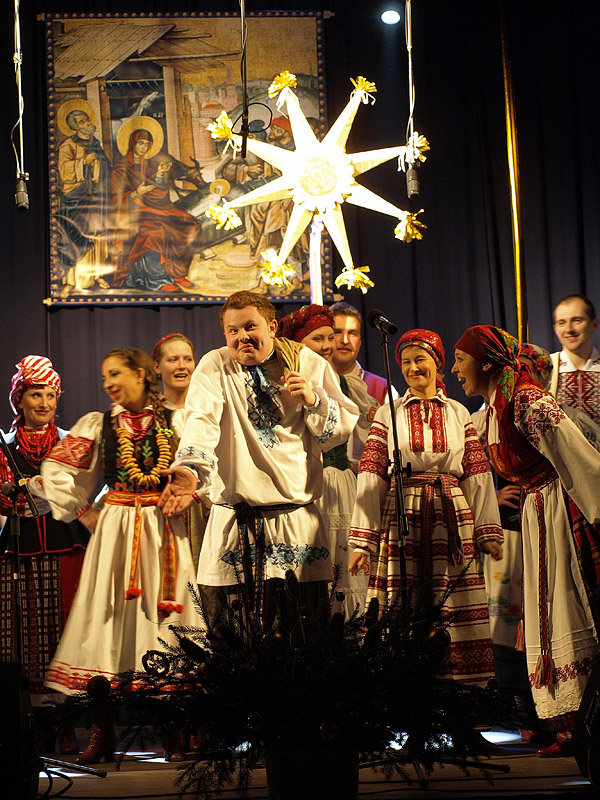 This year, thirty choirs, bands and singing groups presented themselves on the Lublin and Terespol stage. The audience heard about two hundred carols in different styles, from traditional Orthodox and choral singing, through folk performances to white voices. According to many listeners, diocesan choirs presented themselves this year at a high level, you can see the work they have put into preparing for this one-of-a-kind performance. Thunderous applause was gathered by the Choir of the Orthodox Parish of The Covering Veil of Mary the Theotokos of Slawatycze, under the direction of Ewa Wasilczyk, in which the youngest parishioners (preschoolers) gave a real show. Concert of strong male voices in an intimate composition from Koden, from the church of St. Michael’s Archangel (conductor Piotr Czeberkus) was recognized by the Terespol audience. .

Neighbors from other Orthodox parishes of Poland also did not disappoint. Among the many debutants, at this year’s festival distinguished the Choir from the Church of St. Nicholaus from Kielce under the direction of Rafal Bazanka, especially thanks to the performance of the Ukrainian Carol “Szczo to za prediwo” from Anna Kasprzak’s solo. The youngest participant of the festival was a little girl. She bravely accompanied her mother on stage, who together with the band Tindarinda from Warsaw performed Ukrainian carols( “Swiataja Warwara”, “Dobryj weczir tobi”) using demanding talent and many years of work, using so-called white voice. They were also debutants on the stage of the Terespol festival.

The performers praised the Newborn God in Ukrainian, Belarusian, Russian, Polish, Romanian and even Spanish. At the end of the 16thFestival of East Slavic Carols, the Folk band Gamanina performed (name means cheerful conversation, feast) of State University of Computer Science and Radioelectronics in Minsk, Belarus. The band presented a Christmas performance in which you could admire not only the singing, but also the costumes, colorful stars and dance together with the choristers. Direct contact with the singers did not intimidate the audience, on the contrary, encouraged to join the procession of dancing choristers and choristers from Minsk under the direction of Natalia Sazanowicz.

Thanks to many excellent choirs, elegant visuals, sound, also thanks to the Christmas icon and candles burning in front of the stage, you could feel the mood of an extremely joyful and hopeful Holiday, connecting the whole world in anticipation of the Resurrection.

The festival was accompanied by a photographic exhibition Of Monasticism. Photos from the OrthPhoto.net show Orthodox monks and nuns from 25 countries of the world, their lives, ministry, prayer, but also the architecture of monasteries.