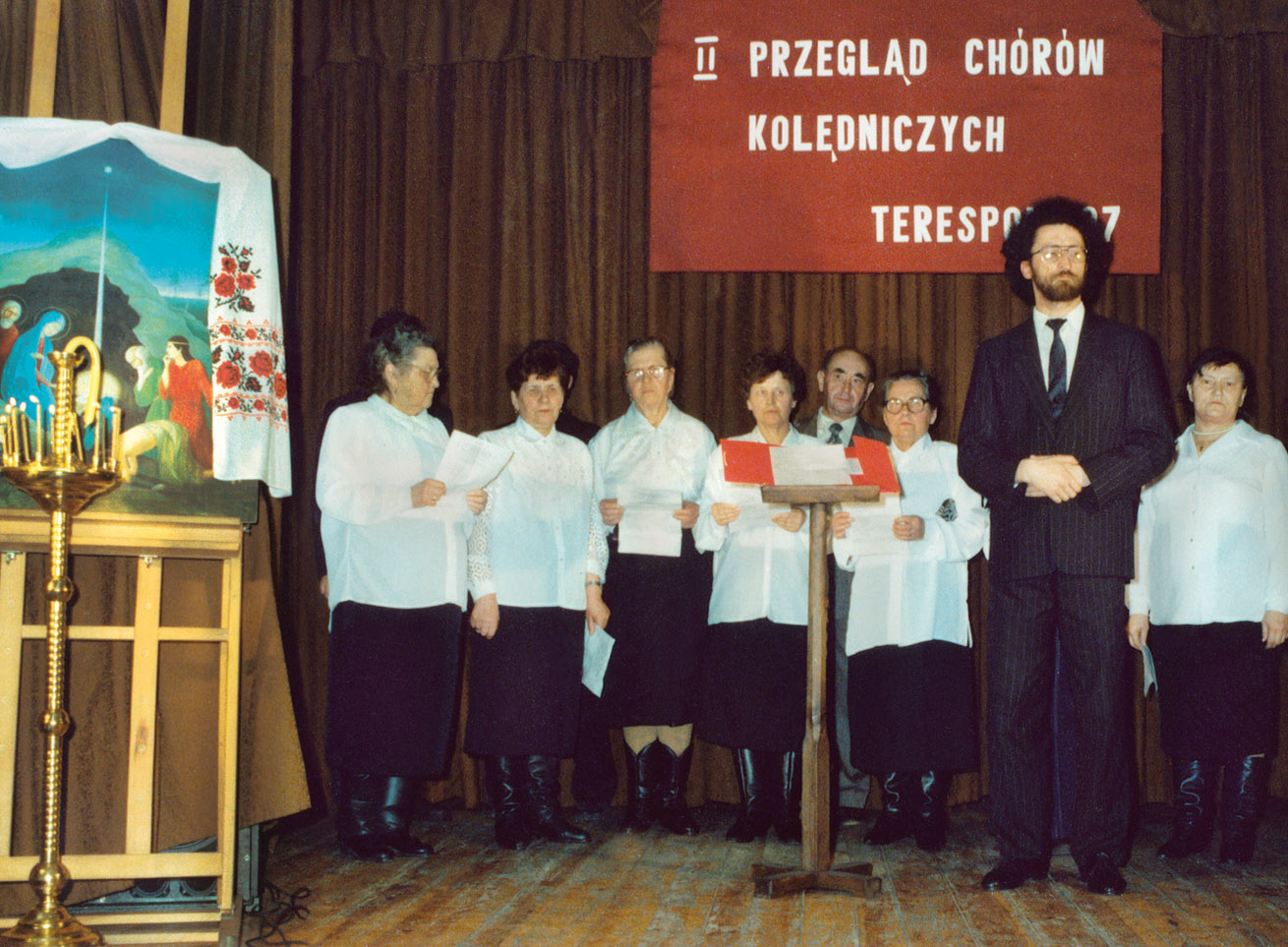 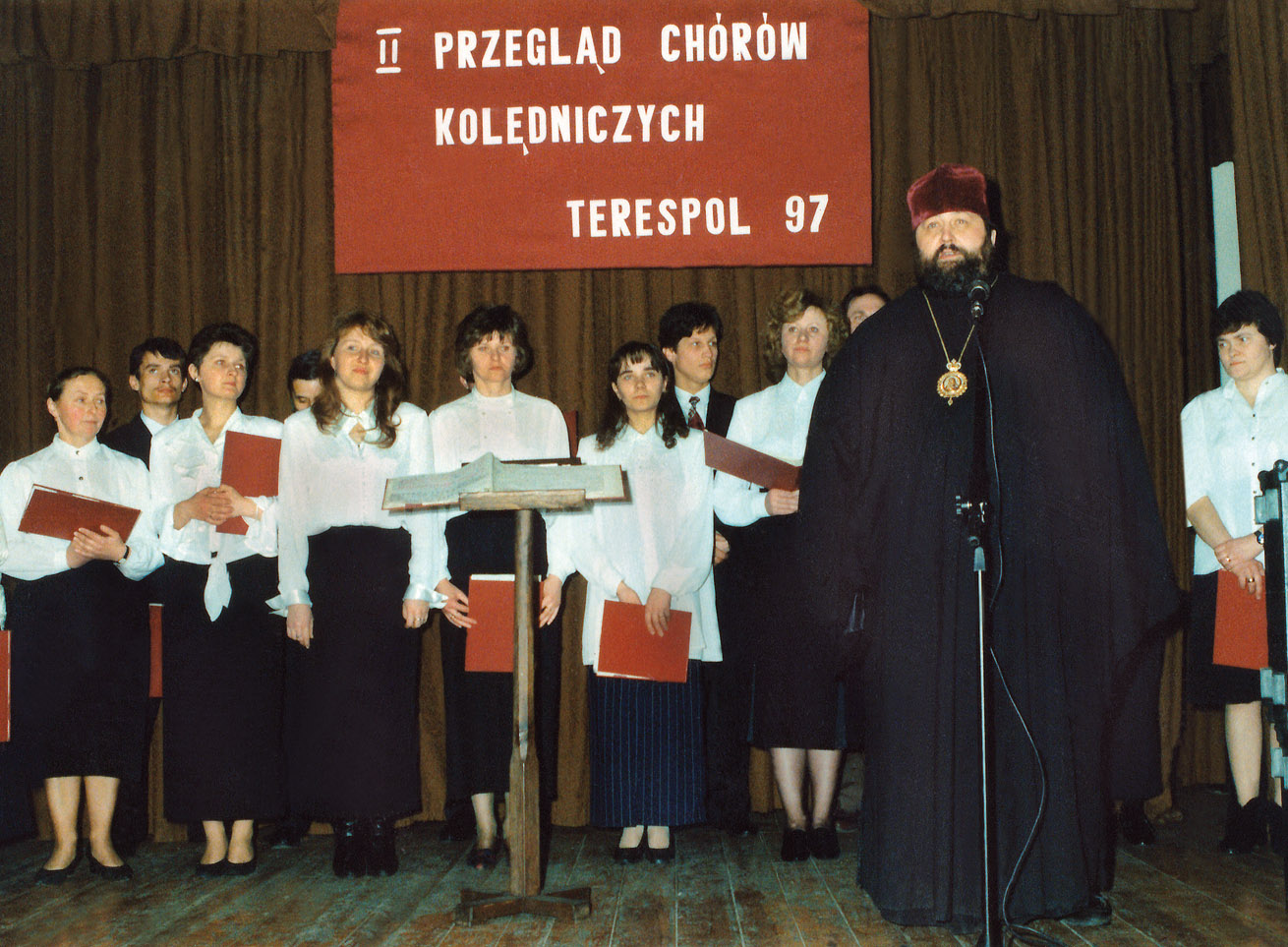 2 In 1997, the event grew and included several decanates of the Lublin-Chelm Diocese. There were choirs from Siedlce and Biala Podlaska. The artistic level of the performing bands, of which there were already seven, increased significantly. The reported choirs performed five Carols during the performance. The festival jury judged each song in a fixed score from 1 to 5. It took intonatmic purity, diction, tone alignment, method of performance: that is, the right pace, dynamics and rhythmic precision, and proper contact of the conductor with the band (whether the choir implements the intentions of the lecturer). Each choir also received an additional rating on the same scale as above, for the selection of the repertoire. In the overall assessment of the jury, the adaptation of the repertoire to the possibilities of the group, the degree of attractiveness of christmas carols, interpretative originality (the contribution of the conductor’s work) and the general presentation of the group were also taken into account. Up to each choir could score 30 points.

In addition to the cash prizes, each team received a commemorative diploma. In addition to the competition, the second review was performed by the choir of the Orthodox Cathedral in Lublin under the direction of the chairman of the jury, Vladimir Volosiuk.

The organizers: Municipal Cultural Center and Orthodox Decan in Terespol have published, quite modest in the setting and formula, a festival catalogue with the initial word of Dr. Vladimir Volosiuk. In a several-page brochure, in addition to the list of performers, the first concise information about carols and the importance of caroling in the Orthodox Church and an ever-long list of sponsors were included.

Ii review, as Tomasz Jezuit noted in his thesis on Terespol caroling, began to “bear fruit”. There was a clear increase in the interest of the urban community, which enthusiastically promoted all performers.