4 At the IV review of the announced 20 teams, due to roadblocks, appeared only 15 (417 contractors) From Miedzylesie, Koden, Chelm, Terespol, Bialowieza, Hajnowka and Warsaw. Artists from Belarus also came. The co-organizer of the review was Father Jarosław Los, the new rector of the Orthodox parish in Terespol. The composition of the jury has also changed. Jerzy Zawisza, a representative of the Ministry of Culture and National Heritage, joined the group of previous ones.

Despite the more modest cast of performers, the judges noticed a marked increase in the executive level of the teams. In its final press release, the jury expressed the hope that “the 5th Review of Caroling Ensembles and Choirs will be called the Festival”.

The 4th Review of Choirs and Caroling Ensembles Terespol ’99 was watched by more than 1,500 people, residents of Terespol and Bialski district. Information about the Review was broadcast by a TV2, Radio Lublin and Cable TV. The regional and local press wrote about the review quite extensively. In issue 5. from 1999 Slowo Podlasia appeared an article under the much-talked-about title Enchantment of Imagination. Participating in the concerts, its author rightly noted that: The atmosphere accompanying the review was unique. In addition to the many incoming Orthodox clergy with HE Bishop Abel at the head, the concerts were applauded by a large audience, coming from the Orthodox and Catholic faithful. The gymnasium of Primary School No. 1 hardly accommodated all those willing to experience some charming and interesting lyrical songs.

Krzysztof Krol, then director of the Municipal Cultural Centre in Terespol, co-organizer of the review, saw the Terespol caroling as:

The event has already grown into the tradition of the border city and today provokes a lot of emotions. I hope that over time it will turn into a Festival of Orthodox Carols, having, as it turns out, very many followers. I was sincerely counseled with the attendance and atmosphere prevailing in the room. The preparation of such an event exceeds the financial capacity of our office and would not have been able to create it without friendly sponsors. I would like to express my gratitude to bishop Abel, who constantly supports us, the Stefan Batory Foundation, the Ministry of Culture and Art and numerous banks, establishments and institutions from our region. It was thanks to them that such a beautiful and touching event could come. I hope that next year will not get worse. 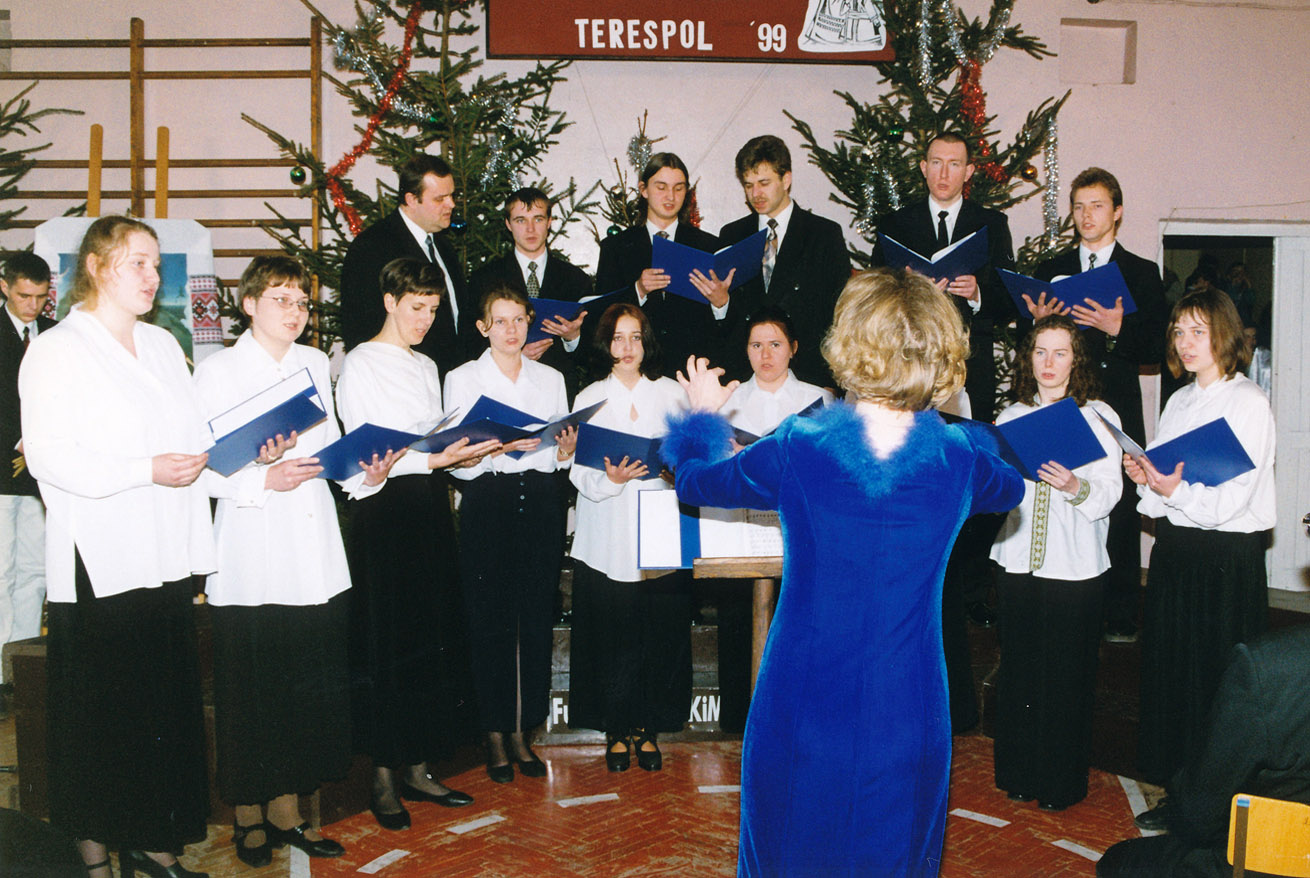 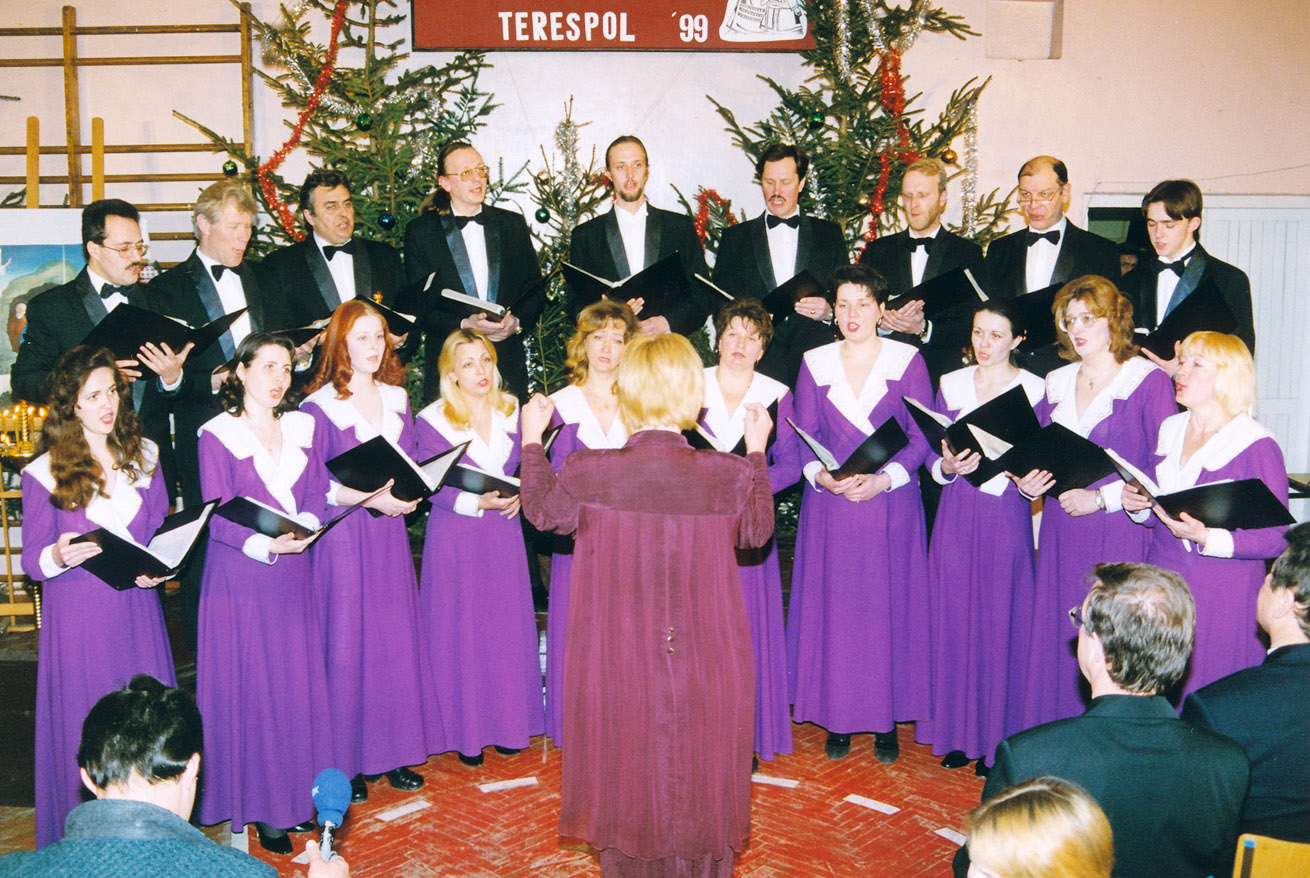