19 As part of the 19th International Festival of East Slavic Carols in Terespol on 1 and 2 February, there were 33 bands and more than 730 performers. Mfkw has been combining tradition with modernity for almost two decades, and it has been comprehensively presenting the richness of trends of the East Slavic carol tradition.

On the first day of the festival auditions on the Terespol stage, traditional Orthodox singing was brought closer to the parish choirs of students, youth, children and adults from: Tarnogrod, Czarna Cerkiewna, Chelm, Kalnikow, Mielnik, Biala Podlaska, Siemiatycze, Minsk. The beauty of local Polish-Belarusian-Ukrainian Christmas folklore on the borderland was colorfully presented by choirs and children’s, youth and adult bands, operating at schools, universities and cultural centers (the “Orth-power” band from the non-public Orthodox school of Bialystok; carol band “Wertep” from Komarno, the band “Art-Haradok” and “Autumn Leaf” from Grodek, the choir “Lubczanie” from Brest, the choir “Ranak” from Minsk; the choir “Sacrum” from Lublin, the female choir from Nowopolock, the Bandurist band “Zorainyca” from the Ivan Franko University from Lviv, the band “Milavitza” from Brest).

On the second day of the 19th MFKW, performing artists introduced a large audience of Terespol to the richness of the diversity of East Slavic caroling. Polish, Belarusian and Ukrainian parish choirs sang (from Slawatycze, from Kobylany, from Siemiatycze, from Warsaw, from Brest, from Kobrin, from Bialystok). There were also traditional folk bands, such as “Lesnianskie nutki”(“Forestry notes”) from Lesna Podlaska, “Nowina” from Moszczona Krolewska, ukrainian youth team from Bialystok. Among the performers were bands operating at art schools and cultural centers: choir “Kanon” from Dublany, choir “Polesie” from Brest, CKP choir from Warsaw, MDK choir from Bialystok.

Thanks to the magnificent performers, interesting visual and sound setting, the Christmas icon and the candles burning in front of it, it was possible to return to the joyful festive mood. 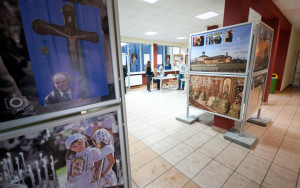 During the festival auditions in Terespol, a photographic exhibition was presented“Colors of Orthodoxy”. Polandover which honorary patronage was given to the President of Poland Bronisław Komorowski, as well as “Orthodoxy through the hole”. An exhibition of pinhole photography of Fr. Sofronius from the monastery in Jableczna, which is the culmination of many years of work and passion of an Orthodox monk.

All choirs and groups that performed at the 19th edition of the festival can be listened to on the website orthodox.fm – Orthodox Media Portal of the Lublin-Chelm Diocese … 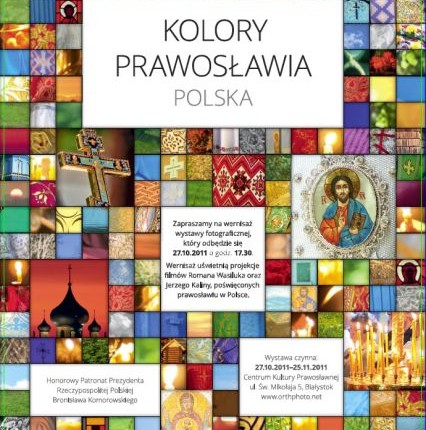 This artistic project was created from a rich collection of photography site ORTHPHOTO.NET. The exhibition is a themed journey about the colors of Orthodoxy in Poland. It shows Polish Orthodoxy as viewed with a lens and heart at the same time: the colors of the local and urban churches, the colors of christmas and everyday religious rites, colorful and respected figures associated with Orthodoxy, clergy and parishioners.

Orthodoxy through the hole

Exhibition of pinhole photography of Fr. Sofronius from the monastery in Jableczna. Pinhole photography is the most primitive field of photography in terms of hardware. This is a photo without a lens. The lens replaces a small hole of 0.1-0.5mm made eg. in a plaque. Usually, a pinhole camera is a box with a small hole on one wall and a film or photo paper on the other. These can be simple cardboard boxes, wooden or metal equipped with a hole, in the darkroom we attach photosensitive material and when closed the camera is ready to take a photo. Pinhole photos are softer – less sharp – than photos taken with a lens. They have almost infinite depth of field. Exposure times are long: from half a second to several hours and even months. Photos are exposed on the film or directly on paper – negative or positive; black and white or coloured. Made on colour materials have a pastel tone.

The term pin-hole was first used by Sir David Brewster in the 1856 book The Stereoscope. He wrote …in ten minutes I took a photograph of the bust in very low sunlight and with a hole smaller than a thousandth of an inch… I have no doubt that when chemistry equips us with more photosensitive reagents, a camera without a lens – only with a hole, will become the photographer’s favorite instrument. Nowadays, photographing a man is a great torment for him because of the long minutes of staying straightly in front of the camera… 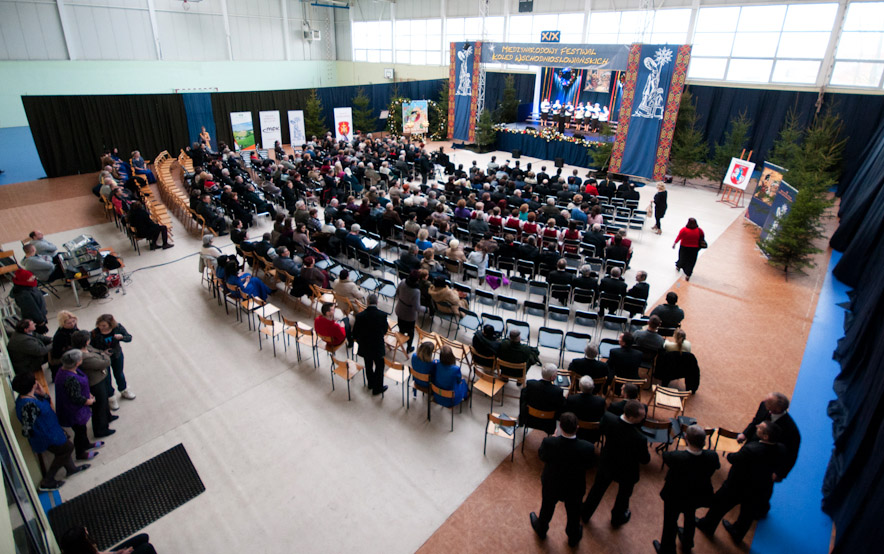 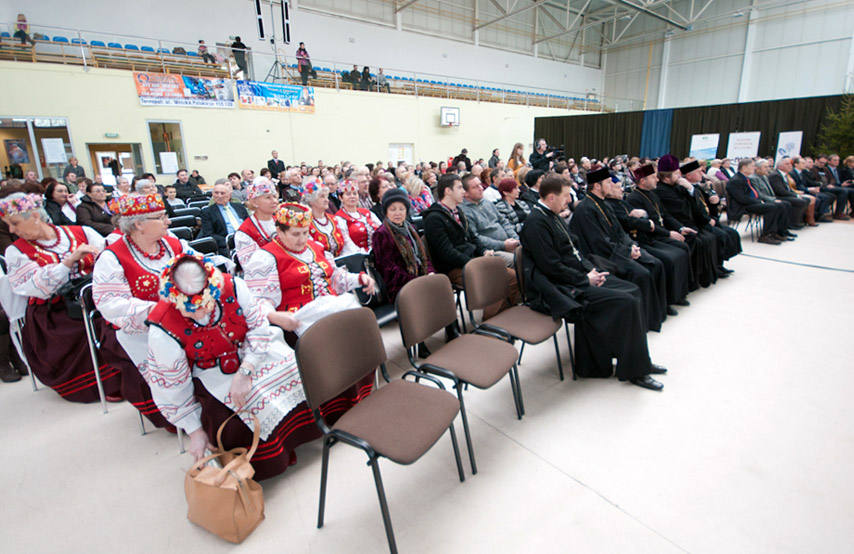 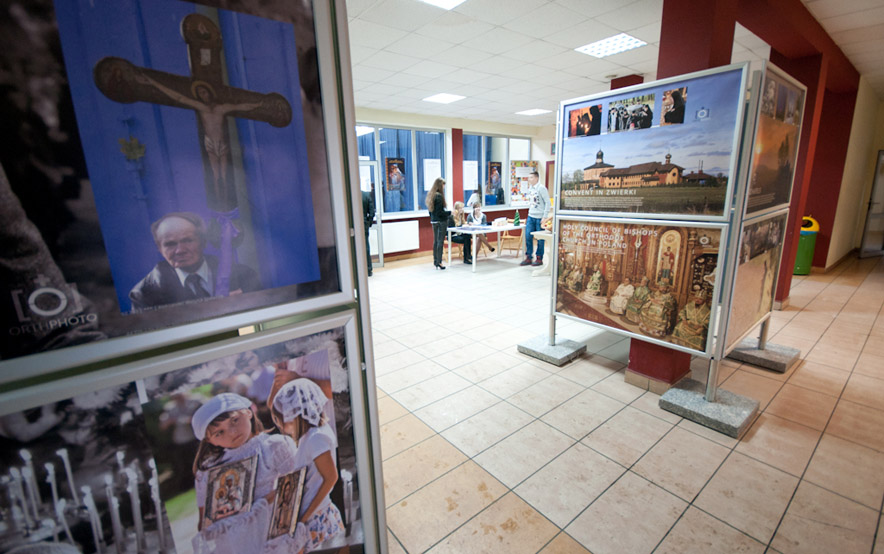