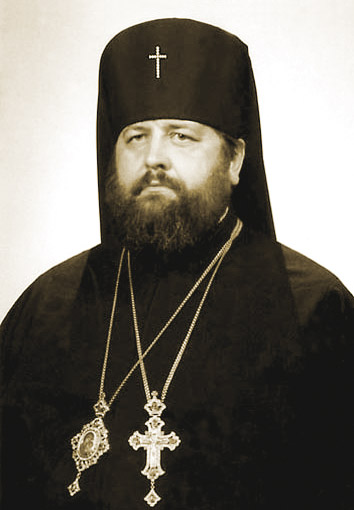 His Excellency Abel Archbishop of Lublin and Chelm

Eastern Christianity in the later Diocese of Chelm dates back to the 10th century. After the official baptism of Kiev Rus, adopted by its ruler Vladimir the Great in 988, Christian missions reached the western borders of that state. Already in 992 in nearby Vladimir Volhyński, the Orthodox Bishopric was established, which included, among others, areas between the rivers Wieprz and Bug, inhabited by the Ruthenian population. At that time, the Original design of the Orthodox ecclesiastical organization were probably created here.

The Lublin-Chelm Orthodox Diocese has been restitutiond by order of the Council of Bishops of the Orthodox Church in Poland of 25 March 1989. It is a direct follower of the tradition of the former Diocese of Chełm. The diocese covered the former provinces of central and eastern Poland: Biala Podlaska, Chelm, Lublin, Siedlce, Tarnobrzeg, Zamosc and partly Rzeszow. At the time of its of its inception, the diocese had 16 parishes divided into 2 decanates. On the territory of the diocese there was also the monastery of St. Onufry in Jableczna, which is in the jurisdiction of the Metropolitan of Warsaw and the whole of Poland, and the Higher Orthodox Seminary in Jableczna.