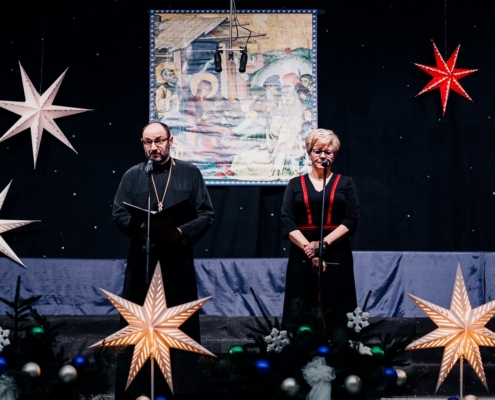 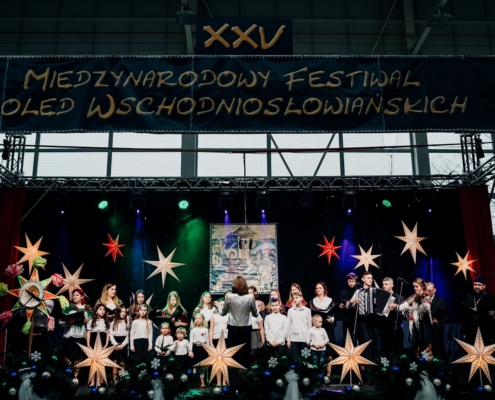 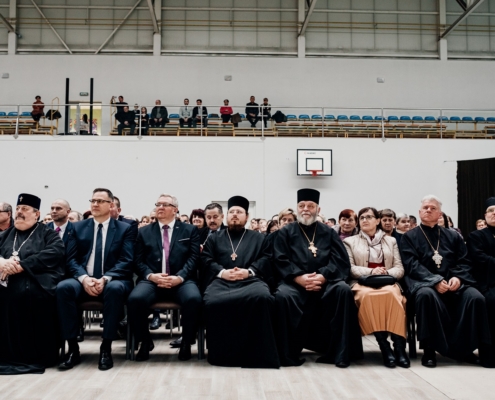 25 It is now a quarter of a century since the land of Terespol has hosted hundreds, even thousands of carolers from all over Europe and even the world, as well as no less large audiences, to unite in a common Christmas carol. The same was true in 2020: on the last weekend of January, choirs and carol bands from four countries came to Terespol: Poland, Belarus, Ukraine and Russia. Nearly 600 performers presented themselves on stage, admired by a large audience.

Currently, the performing choirs present the highest artistic level, but its greatest merit is to restore memory and cultivate the East Slavic caroling rites. It is here that intergenerational dialogue takes place, where the younger ones, listening to the elders, carry this centuries-old tradition into the next generations. The festival reminds us that this region of our country, as one of the few, was steeped in multi-faith and multi-national atmosphere. We hope that twenty-five years of festival tradition have made us aware of each other; opened our hearts and minds to the other who is our neighbor…

This year, 25th International Festival of East Slavic Carols in Terespol was the Jubilee edition. The Competition Chapter selected a total of 24 performers who were invited to present their performances during festival auditions on 25 and 26 January 2020.

On the second day of auditions, the following choirs presented on the stage: the Choir of the Orthodox Parish of The Covering Veil of Mary the Thetokos of Sławatycz (Poland), the Vocal Band “Oksamit” of the Orthodox Parish of St. Mary Magdalene of Lutsk (Ukraine), the Accordion Band “Kartuzane” of Children’s Art School of Bereza (Belarus), Vocal Band “RECHA” of the Orthodox Cathedral of St. Archangel Michael of Mozyrz (Belarus), Choir “Future” of the Roman Catholic parish of Transfiguration of the Lord from Nowaya Mysh (Belarus) , Chamber Choir “Krystynopol” of the House of Culture from Chervonohrad (Ukraine), Choir “Sofia” of the Palace of Children and Young People Creativity from Wsiewolozska (Russia), Choral Chaplain of the Belarusian National Technical University of Minsk (Belarus), The Orthodox Choir of Lublin-Chełm Diocese “Orthodox Nadbuzanszczyna”.

The International Festival of East Slavic Carols is a unique meeting, during which all participants – through performances – praise the Newborn Christ, thus continuing the beautiful East Slavic tradition of caroling. The enhanced emotional experience of the performances is facilitated by the aesthetic qualities of the Festival: beautiful costumes of performers, characteristic of the region of the ensemble’s origin, as well as a richly decorated stage, on which artists present themselves. The co-organizers and guests agree that the International Festival of East Slavic Carols uniquely unites those coming to Terespol, regardless of religion or beliefs. 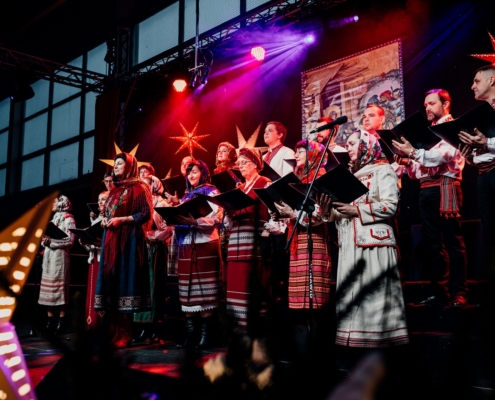 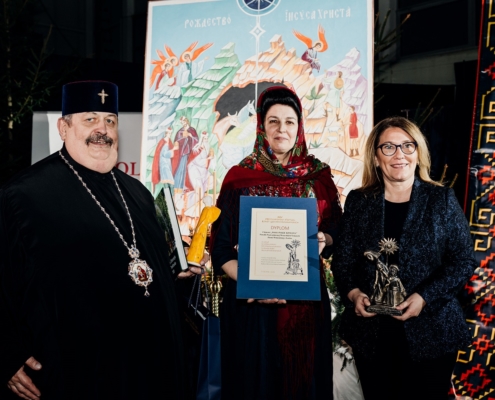 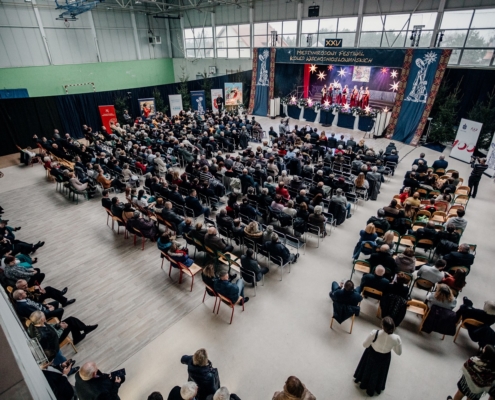 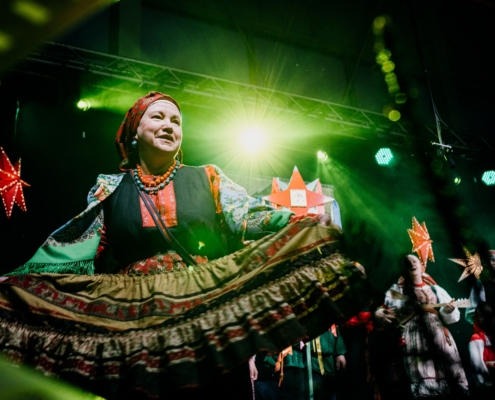 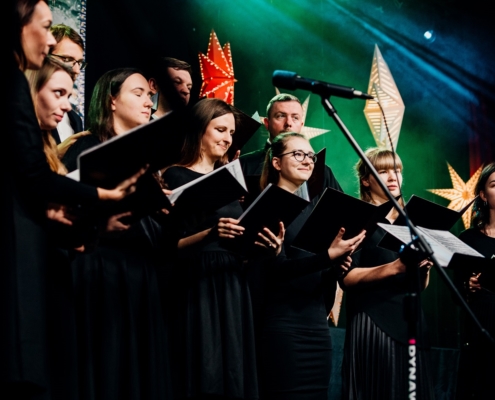 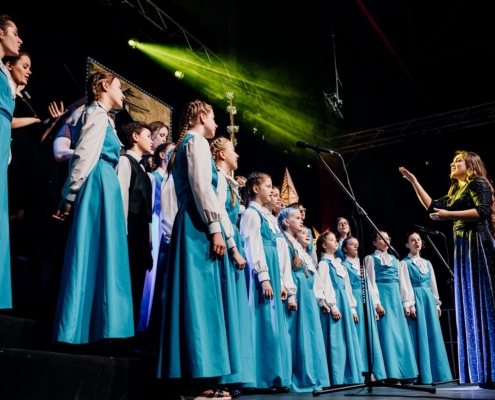 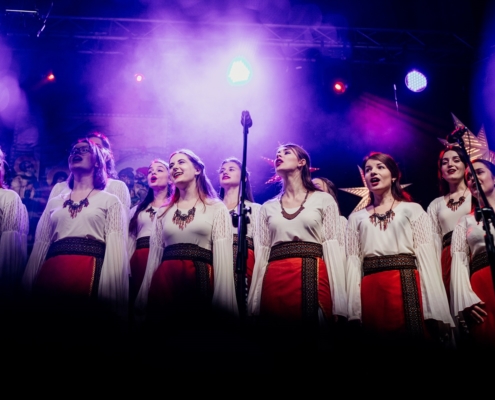 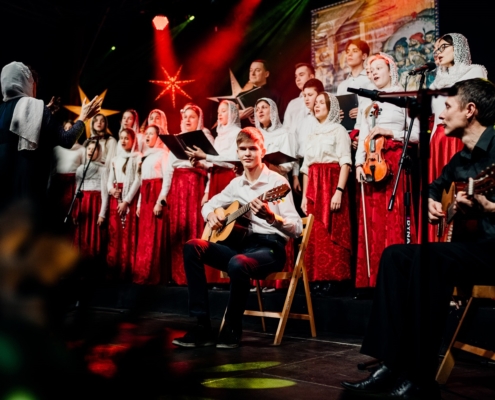 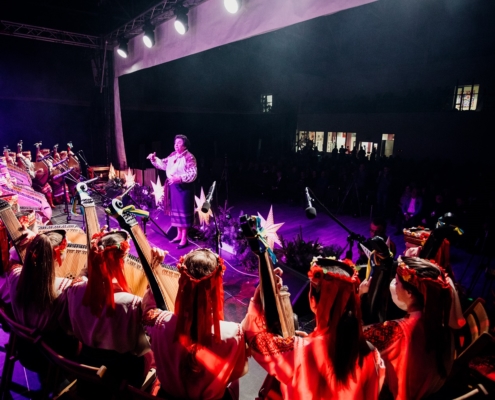 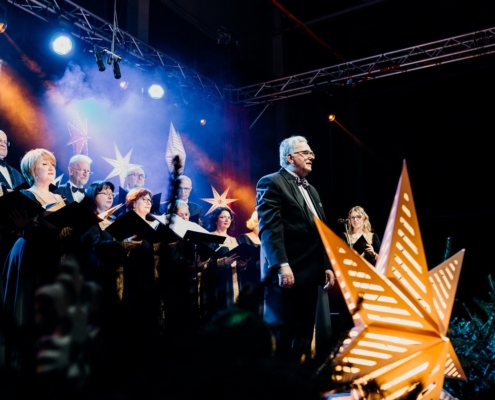 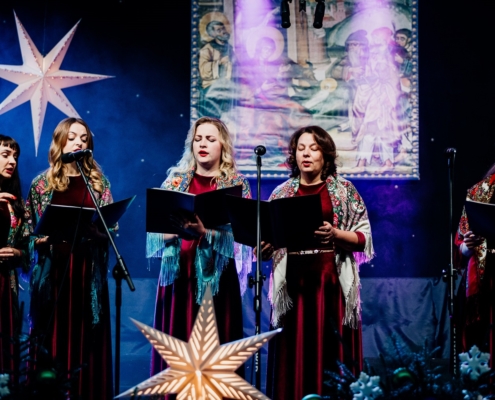 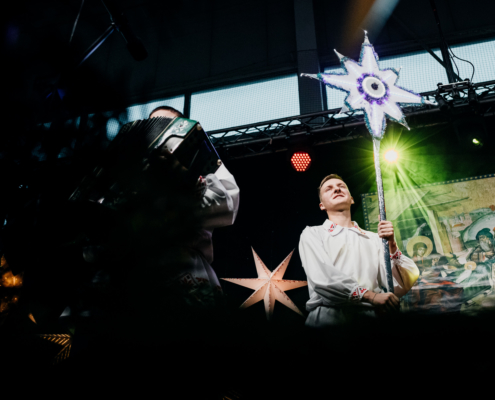 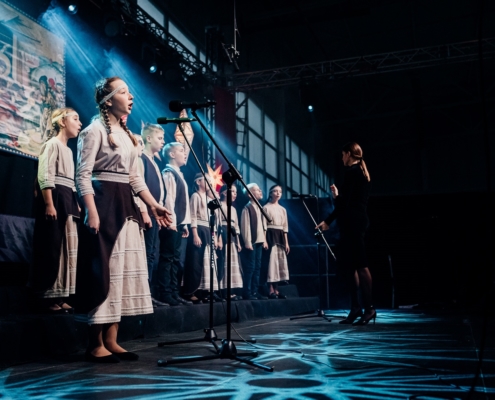 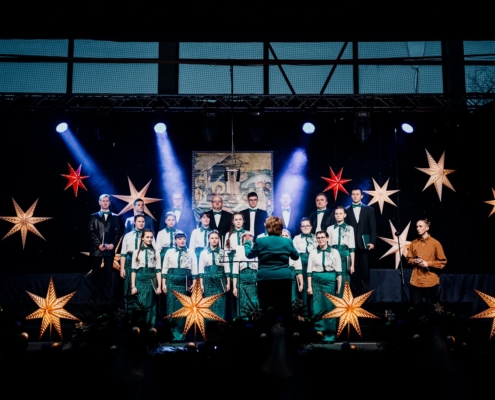 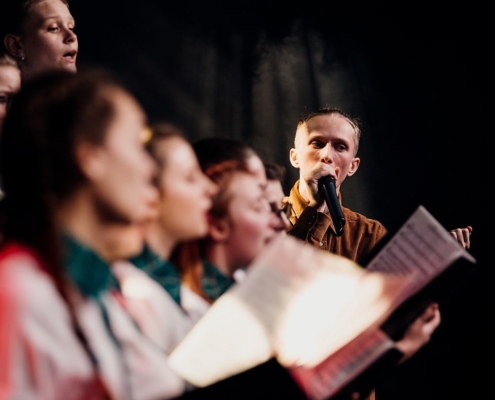 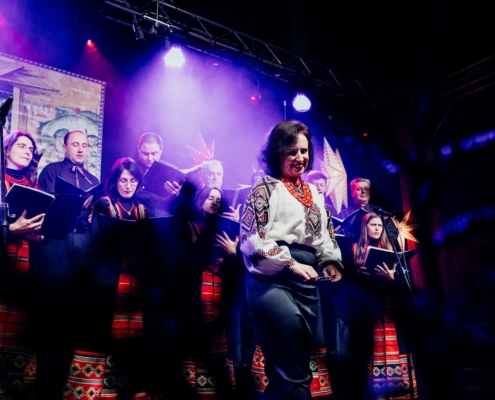 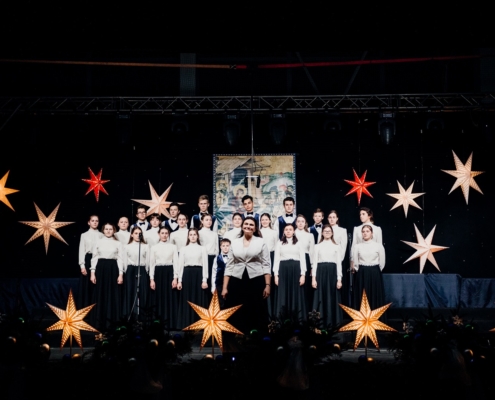 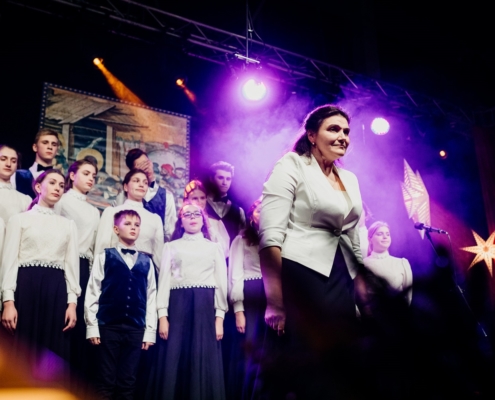 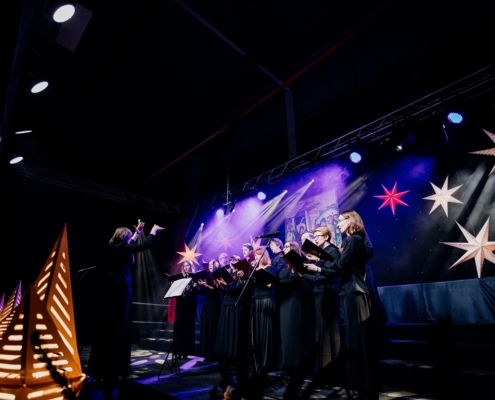 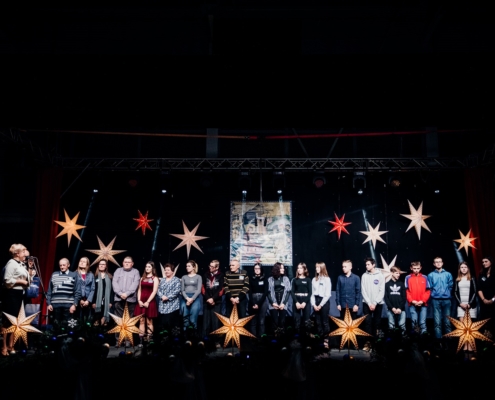 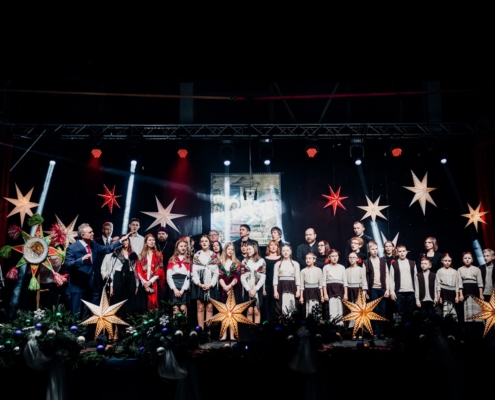 The 25th Anniversary International Festival of East Slavic Carols in Terespol is behind us. On behalf of the organizers, we thank all of you – participants, audiences, for coming, sponsors and partners – for their support. Today we cordially invite everyone to next year’s 26th. edition of this great event.

Jubilee XXV edition in the media

Funded from the Minister of Culture and National Heritage, allocated by the Cultural Development Fund from co-payments set for games that are subject to a state monopoly, Article 80 p. 1 of the Gambling Act of November 19, 2009, as part of “The Music” project, implemented by the Institute of Music and Dance. 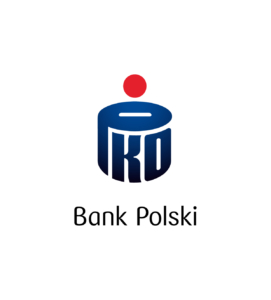